To celebrate the new movie Marvel Infinity War, Bunch O Balloons have Hulk, Iron Man, and Captain America balloons!
These self-sealing water balloons are summers hottest toy that are also biodegradable! Fill over a hundred self-tying water balloons in sixty seconds. We had a family fun time throwing balloons at each other in the giant Kiddie Pool with Hulk, Iron Man and Caption America!! Just attach Battle Balloons to any hose, turn on the water and watch the balloons grow and grow! 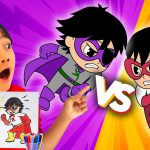 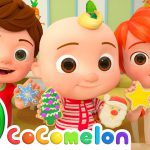 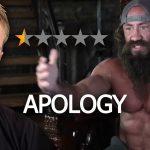 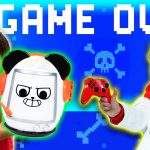 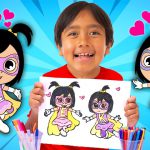 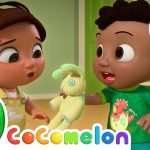 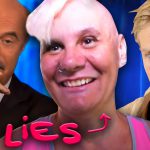 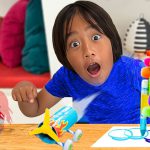 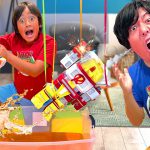 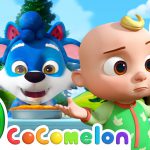 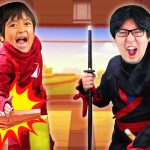 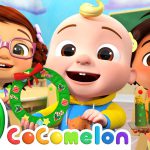 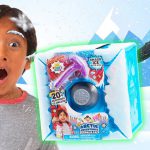 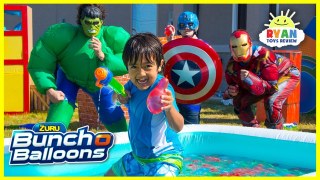 Ryan Challenged Dr. Ion for a Game ON adventure!

Learn how to draw Emma and Kate Superhero Kids!

How to Make DIY ROBOTS out of Cardboard for kids with Ryan’s World!

Ninja Ryan vs Sansei Daddy at the secret Dojo!

We Found Ryan’s Arctic Secret at the North Pole!!

Ryan learns to be good from Daddy Angel!

Ryan meets a real Mummy and goes on kids rides at Legoland!

Learn how to draw Monkey Animal Pinky from Ryan’s World!

Ryan’s Friend Teamed up to be Superheroes like Ryan!

We found Gold in our NEW HOUSE!!