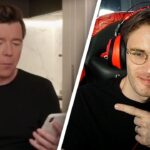 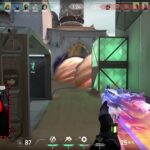 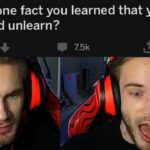 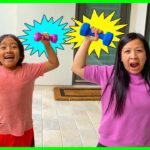 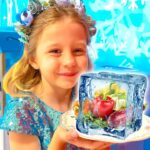 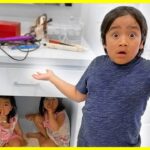 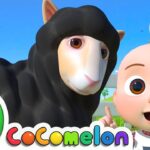 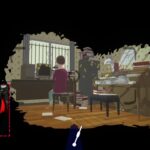 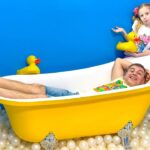 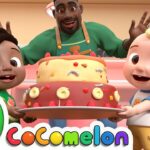 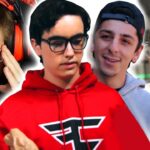 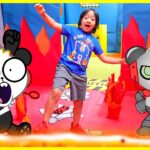 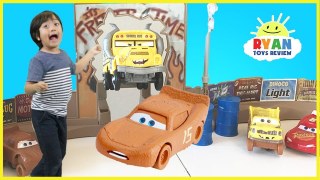 Extreme Hide and Seek Challenge in the House!!!

Ryan in The Floor is Lava BOX Fort Maze Challenge!

How to make DIY Playdough homemade (No Cook Recipe Easy)

The floor is Lava Inflatable Don’t Fall Off Challenge!!!

Ryan at the Farm on Easter Day Hunting for Eggs 1 hr kids video!!

Ryan vs The Evil Ice Queen Frozen the WHOLE HOUSE!!!