Tickets to the Park and Tour Guide provided by Disney for the new toy story land opening!

Ryan visits the new Toy Story Land at Disney Hollywood studios to check out all the new rides! We felt like we are toy size like the green army men inside Andy’s Backyard inspired by Disney Pixar Toy Story Movies! Inside the park Ryan meet Woody, Buzz Lightyear, and Jessie in real life! There are new rides like Slinky Dog Dash, a family-friendly coaster, Alien Swirling Saucers , and popular 4D rides like Toy Story Mania! There are also new Toy Story Toys available at the park! 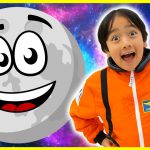 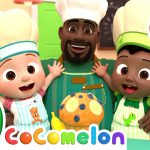 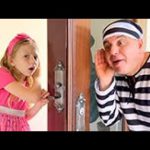 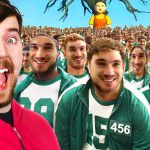 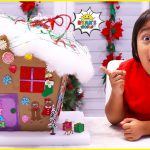 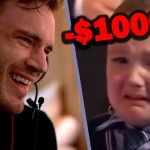 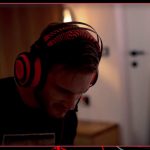 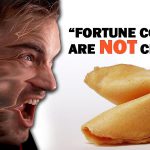 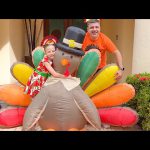 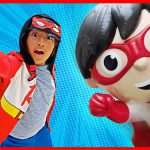 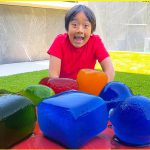 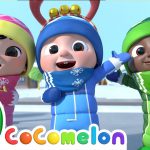 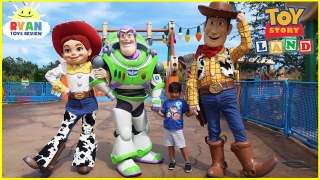 Learn about the Moon for Kids with Ryan’s World!

Ryan as Red Titan in the Macy’s Thanksgiving Day Parade!

How smart are you? IQ test game with Ryan’s World!

Learn about Gravity for kids with Ryan’s World!

Ryan Found A Spy in our House!!

Ryan’s Multiverse Daddy Shows up for a fun Party! 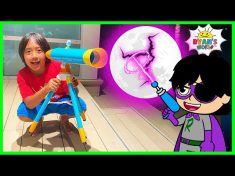 Ryan asked Gus to save the Moon from Dark Titan!

Guess the Picture Close Up Game with Ryan!

SLIME Challenge and more on Ryan’s Mystery Playdate Level Up

Halloween Pumpkin for Rotting DIY Science Experiment to do at home!

Halloween and more TOP Easy Science Experiments to do at home!